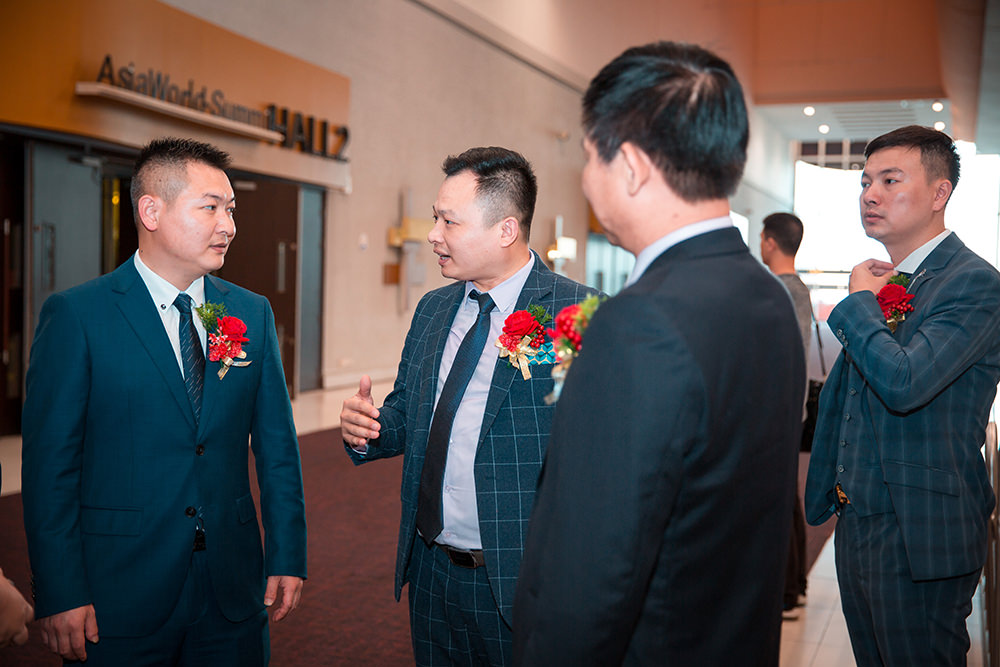 Starting from the afternoon of the annual grand occasion, Gao Peng was full of people and the grand occasion was unprecedented. The dazzling and gorgeous lighting show lit up the hot atmosphere in the whole venue and instantly let the scene turn over! Bring you the splendid presentation of this grand event. 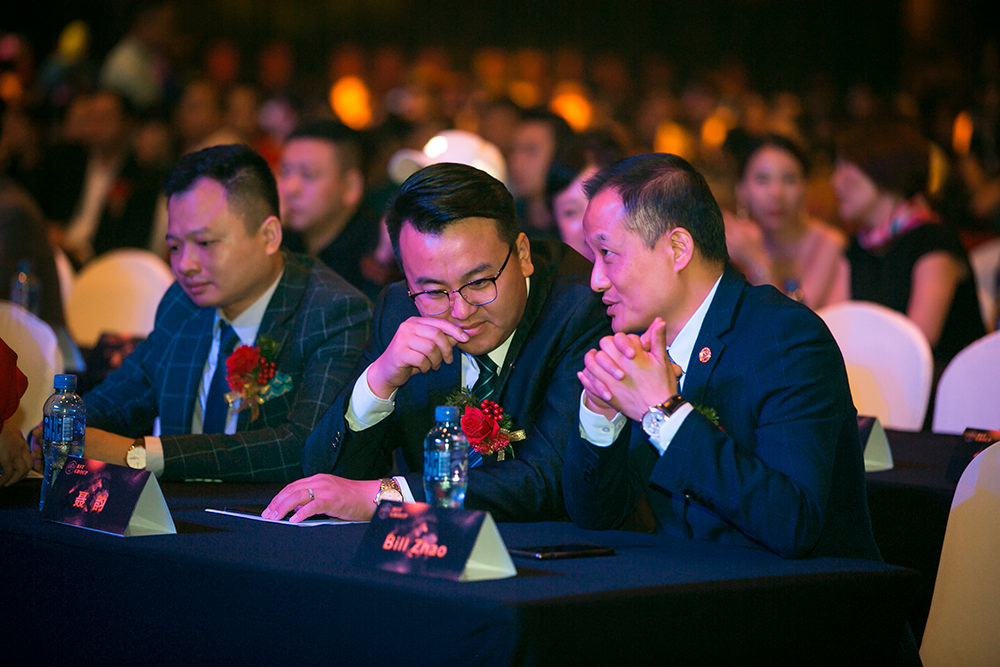 Later, Mr. Luo Peng, Executive Director of BST Group in China, came to the stage to elaborate on the planning and development of BST Group. Luo said that the ten ecological strategic plans of BST Group are a rich, pluralistic and mutually reinforcing ecosystem, which will ensure the long-term prosperity of every project in the ecosystem. In the future, everyone should embrace each other. Block chain reform, active participation in BST ecology, grasp BST, SPG, will make life more successful. 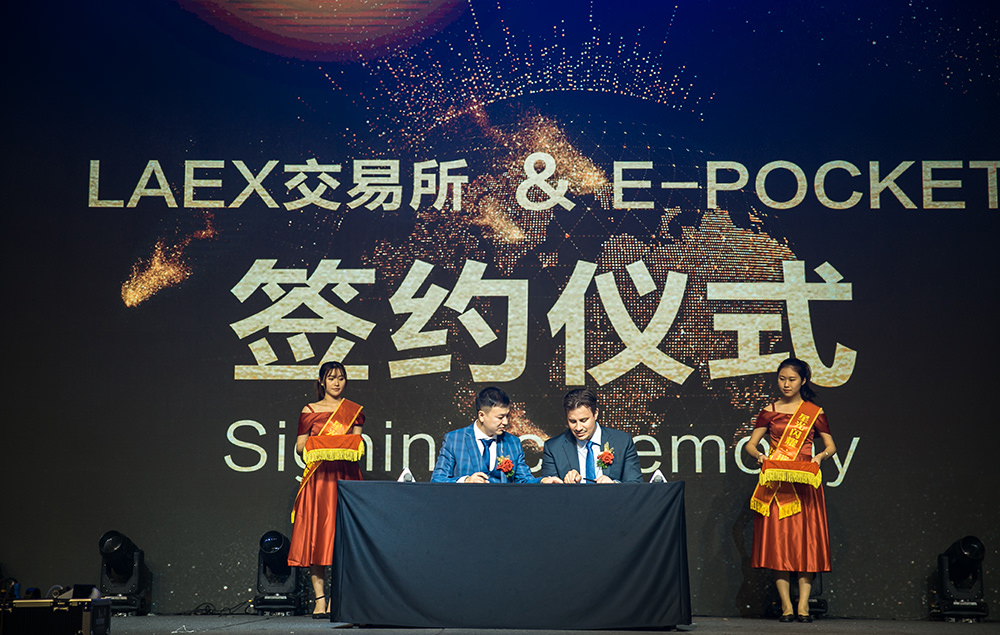 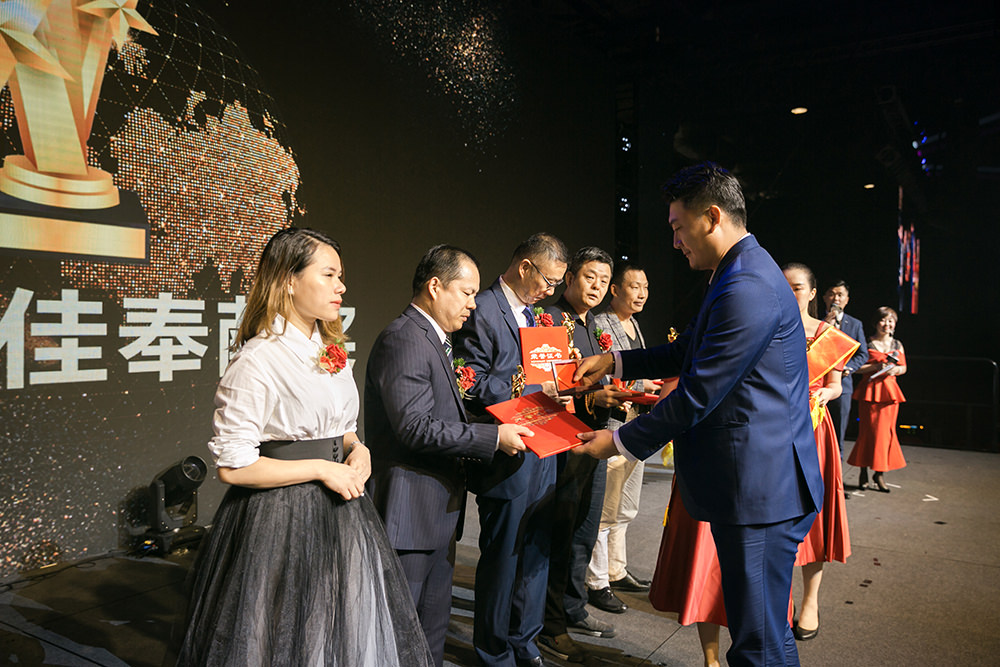 In this year's grand ceremony, awarding awards and licensing links have attracted much attention. The awards in the festival included the Best Dedication Award of the Year and the Team Award of the Year. Mr. Tan Zhicheng, Chairman of BST Group, and Mr. Quyang, President of BST Group, came to the stage to award trophies and certificates to the awarded individuals and team representatives. 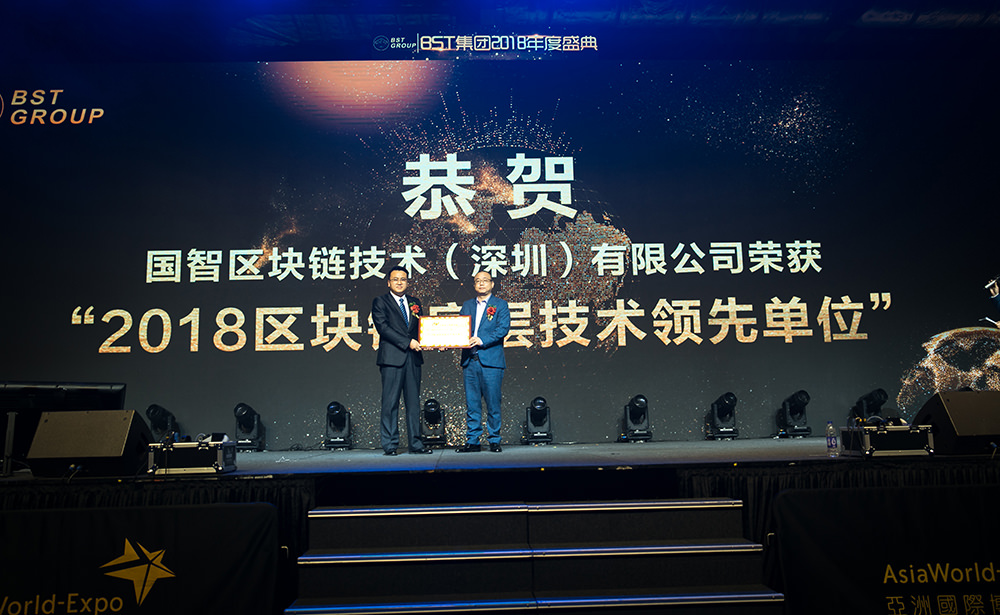 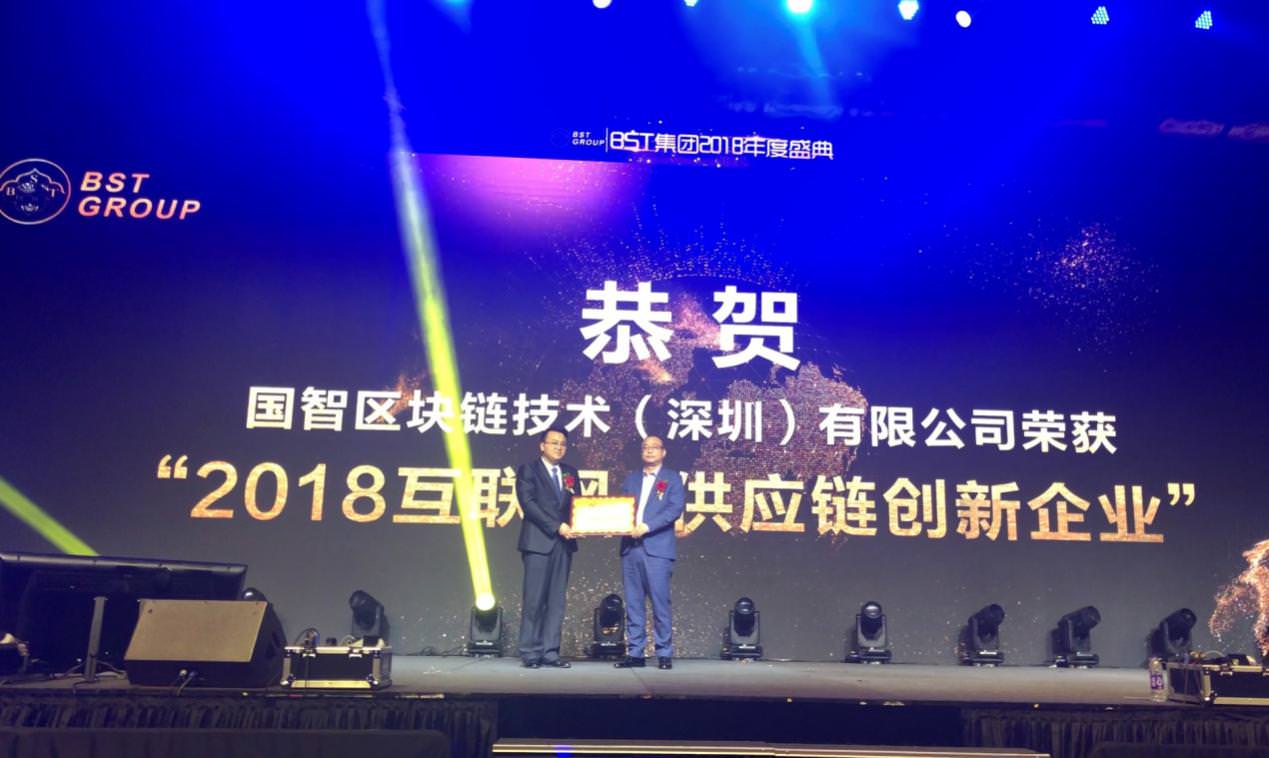 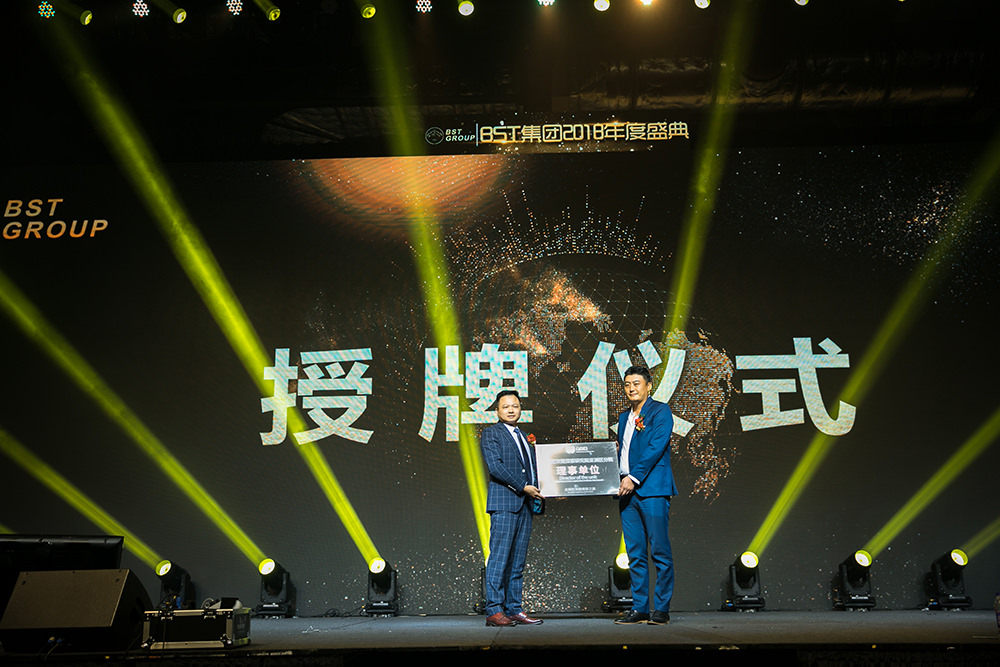 At the end of the event, Mr. Quyang, President of Laos BST Group, delivered a closing speech for the event. Qu always said that the road to success would never be smooth. The value BST promised to you would take time to settle down, but also the mutual trust and companionship of countless partners. I hope BST's partners and friends can stick to their beliefs and work together. BST Group will surely make you happy and fruitful.

"Star shining, bright future" - the successful holding of BST Group's annual grand ceremony in 2018 marks that the development of BST Group has entered a new era with ten ecological planning as the core strategy. Block chain industry will become one of the key development directions of BST Group in the future.